Women world over are shattering glass ceilings, literally. They are breaking free of cultural shackles, societal expectations, and are taking the bull by its horns- so to speak- with the most recent being the inaugurated Vice President of the United States, Kamala Harris.

While this is happening, other women and girls are watching, and taking notes. Let’s discuss some women who are blazing the trail for those willing to follow.

1. Ngozi Okonjo-Iweala She’s the woman at the helm of the World Trade Organisation. This Nigerian-American has become an inspiration to many young girls and women the world over. Ngozi is a highly respected broker and consensus builder, traits that have earned her the respect of various stakeholders including governments. She’s well known for being vocal about the unfavourable trade terms that affect poor economies.

She’s a great mentor to women and men alike saying, “I personally mentor young women, and it’s not only young African women. I mentor Chinese, Asian, African, and European women. I also mentor men when they come for advice and guidance in addition to my own children.”

2. Christine Lagarde The head of the IMF has broken the glass ceiling on many fronts, including becoming the first woman to head the European Central Bank. She acknowledges that part of her success was because of the mentoring she received from her former boss at Baker McKenzie, an international law firm. According to an interview she had with Forbes, the Managing Partner at Baker McKenzie, took her under his wings helping her navigate the male-dominated field with poise and determination. She is committed to pulling other women up, including refusing to be the only woman in the room. She’s very devoted to fighting gender-based discrimination, especially in the labour market.

3. Winnie Byanyima This Ugandan-born queen is very passionate about issues affecting everyday people, especially women. Winnie Byanyima was a woman member of Parliament in Uganda, and later became the executive director of Oxfam International. She’s currently the executive director of UNAIDS. Winnie is a great mentor to women and girls especially those looking at joining the human rights advocacy field.

4. Sheryl Sandberg In her book, Lean In, the COO of Facebook provides mentorship to women in the workplace on how to take their place at the table. She boldly talks about what keeps women from being effective leaders in their fields, habits that keep them behind their male counterparts, and how they can overcome them. She’s passionate about empowering the girl child, and further provides mentorship through her talks.

5. Tomomi Inada As Japan’s former minister of defence, this politician and lawyer is a force to reckon with. In a culture where women are not allowed to have or show ambition, she’s among the exceptions. She had to let go of so many limiting beliefs, and endure ridicule from men and women alike, making her a mentor one can relate to. She’s a woman to emulate.

All these women show that it can be done. You can follow their stories for inspiration and guidance on various platforms. And like them, if the shoe fits, by all means, wear it! 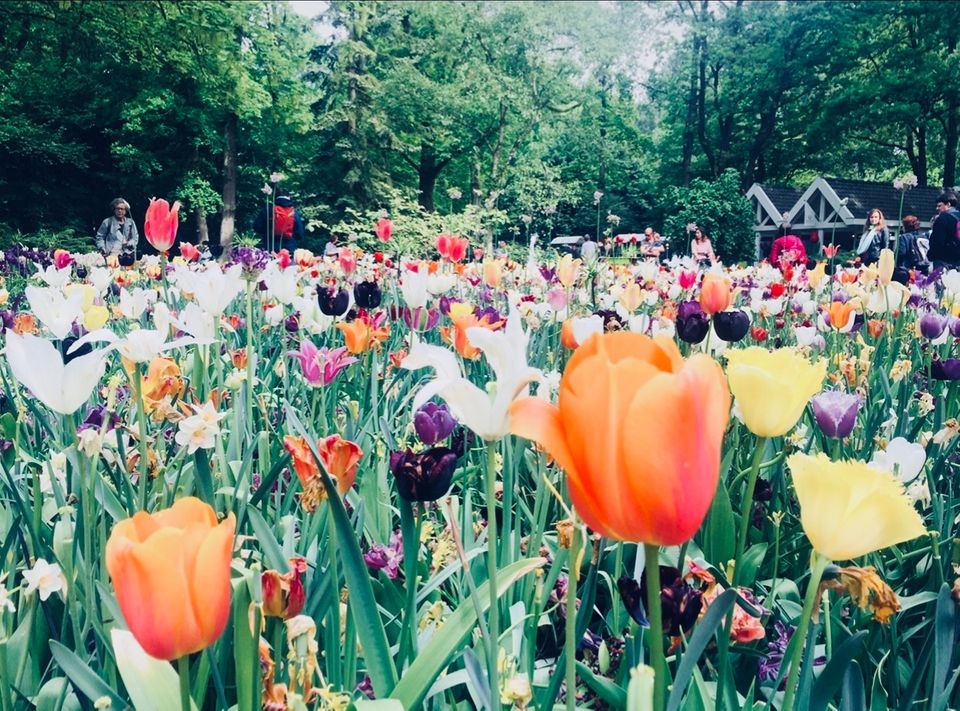 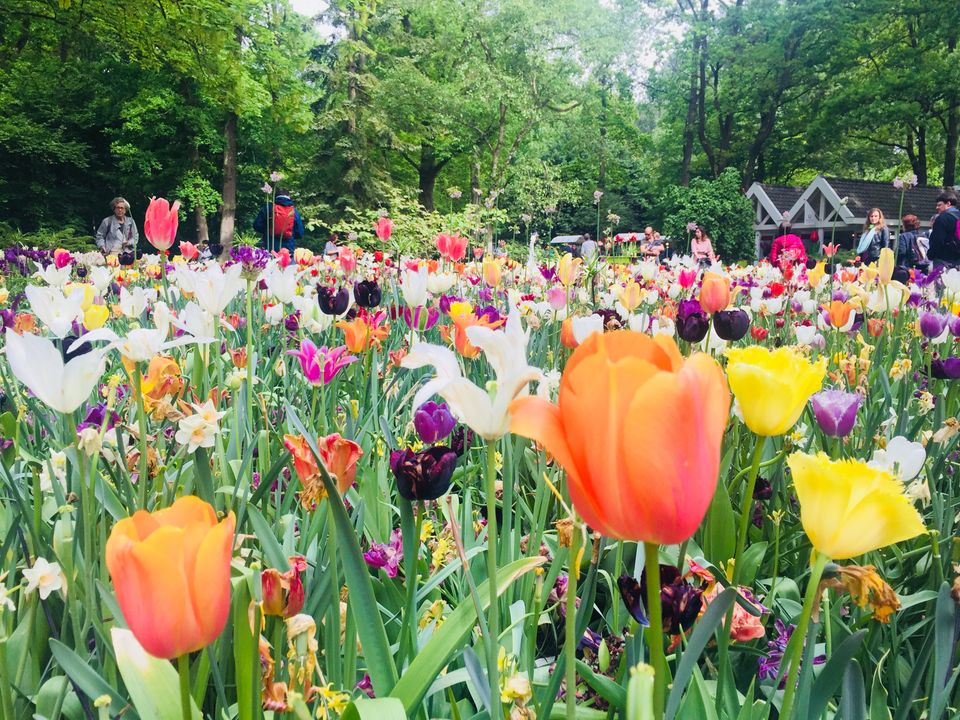