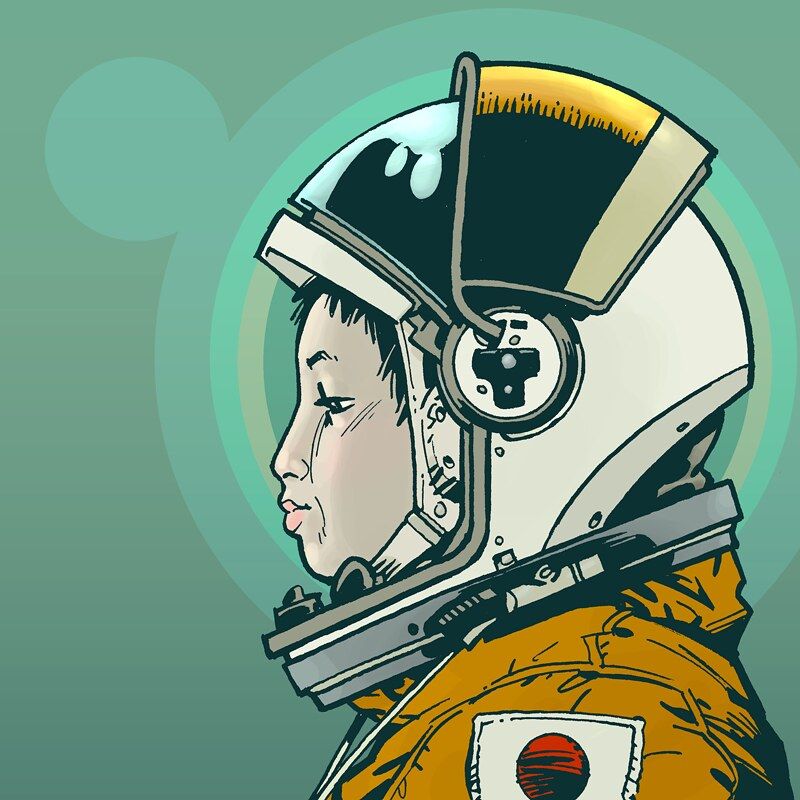 Mary Jackson was born on April 9, 1921, in Hampton, Virginia, to parents who were both educators. After earning a bachelor's degree in mathematics from Hampton University in 1942, Jackson began her career as a research mathematician at the National Advisory Committee on Aeronautics (NACA), the forerunner of NASA. She was promoted to aerospace engineer in 1958, and in 1961, she became NASA's first black woman supervisor

.Jackson's work on the Space Race was vital. She helped develop the trajectory for the Friendship 7 mission, which carried John Glenn into orbit, and she worked on the planning and execution of the Apollo 11 mission, the first to put humans on the moon.

Jackson was also a mentor to other women and minorities in the field of space science. One of her most notable protégées was Christine Darden, who became a leading aeronautical engineer in her own right.Jackson's untimely death in 2005 was a great loss to the field of space science. She was a groundbreaking figure in a field that is still largely dominated by men, and her contributions continue to be celebrated to this day.

Hedy Lamar was known as the most beautiful woman in the world, but she was also a brilliant inventor. She is credited with creating one of the first wireless communication systems, which is the basis for modern day WiFi.

Lamar was born in 1914 in Austria. She was a Jewish immigrant who fled to America when the Nazis came to power. In America, she started her career as an actress, but she was also very interested in science. She was one of the first people to study radar technology, and she applied her knowledge to create a wireless communication system.

Lamar's system was based on "frequency hopping", which is a technique that is still used in modern WiFi networks. Frequency hopping allows signals to move between different radio frequencies, which helps to prevent interference and ensure reliable communication.

Lamar's invention was ahead of its time, and it wasn't actually implemented until the 1960s. However, her work was instrumental in the development of modern WiFi networks. In 1997, Lamar was inducted into the National Inventors Hall of Fame, which is the highest honour for an American inventor.

In conclusion, Hedy Lamar was a brilliant inventor who made significant contributions to the development of WiFi networks. Her work is still important today, and she is rightly considered to be a pioneer of modern technology.

Rosalind Franklin was born in London, England in 1920. She was a chemist who worked for King’s College London and was known for her work on the structure of DNA. Franklin’s work was critical to the discovery of the double helix structure of DNA, which was made by James Watson and Francis Crick. However, Franklin’s work was not recognized as such at the time, and she was not included as a co-author on the Nobel Prize-winning paper. Franklin died of ovarian cancer in 1958, at the age of 37.

Franklin’s work on the structure of DNA was critical to the discovery of the double helix structure. However, her work was not recognized as such at the time, and she was not included as a co-author on the Nobel Prize-winning paper. This was likely due to the fact that Franklin was a woman, and at the time, women’s work in science was often not taken seriously.

Despite this, Franklin’s work was important and helped to pave the way for future discoveries in DNA. She was an accomplished chemist and her work on the structure of DNA is still recognized today.

Rosalind Franklin was an accomplished chemist and her work on the structure of DNA is still recognized today. Her work was critical to the discovery of the double helix structure of DNA, and she should be recognized as a pioneer in the field of science.

Madame C.J.Walker was an Americanbusinesswomanand entrepreneur.She was thefirst femaleself-made millionaire in America and is often cited as one of the most successful African American women entrepreneurs of all time. Walker made her fortune asthe founder of Madame C.J.Walker Manufacturing Company, a company which produced hair care products for black women.

Walker was born Sarah Breedlove in Delta, Louisiana in 1867.She was one of six children, and her parents were both former slaves. At a young age, Breedlove lost her hair due to a scalp infection, and she found that the only products which seemed to help were those which were marketed specifically for black women. This experience led Breedlove to develop her own line of hair care products, which she began selling door to door from her home in Little Rock, Arkansas.

In 1906, Breedlove moved to Indianapolis, Indiana and founded the Walker Manufacturing Company. The company was a huge success, and by the time of Breedlove's death in 1919 it had become the largest black-owned business in the United States. Walkerwas a pioneer in the hair care industry, and her products were some of the first to be specifically tailored to meet the needs of black women. She was also a major advocate for the empowerment of black women, and her company played a significant role in the advancement of African American businesswomen.

Mukai was selected as an astronaut candidate in 1992, and she completed her astronaut training in 1995. She flew on the space shuttle Columbia on mission STS-87 in November 1997. The mission was a research mission, and she conducted experiments on the human body in space.

Mukai retired from the Japanese space agency in 2001. She has published several books about her experiences in space, and she has given many talks about spaceflight.

Chiaki Mukai is an amazing woman, and her accomplishments are very impressive. She has broken many barriers and shown that women are capable of doing anything they set their minds to. She is a role model for young girls all over the world, and she has shown them that they can achieve anything they want to.

Find out more about our mentoring platform or book a demo 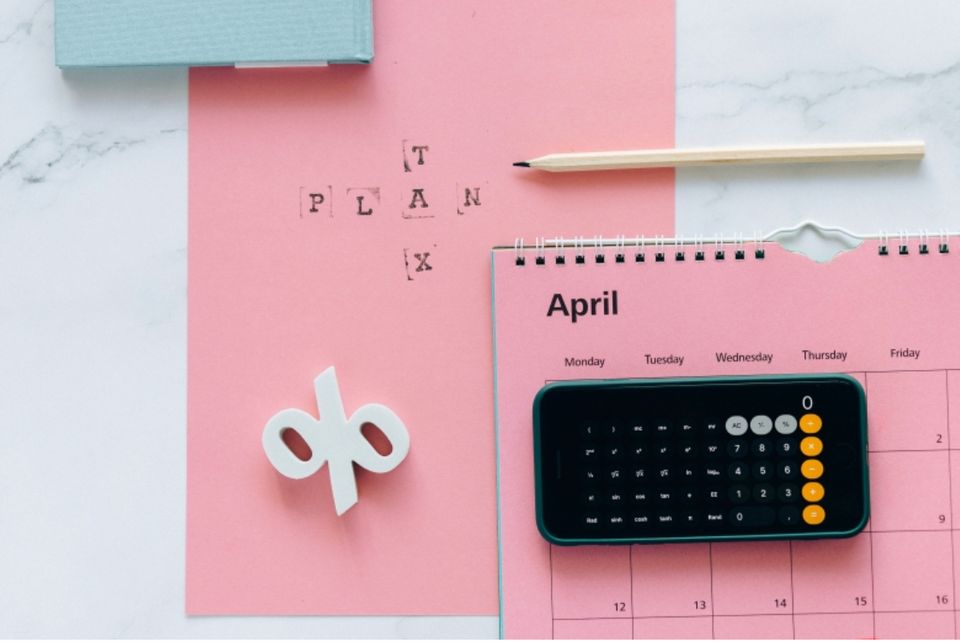